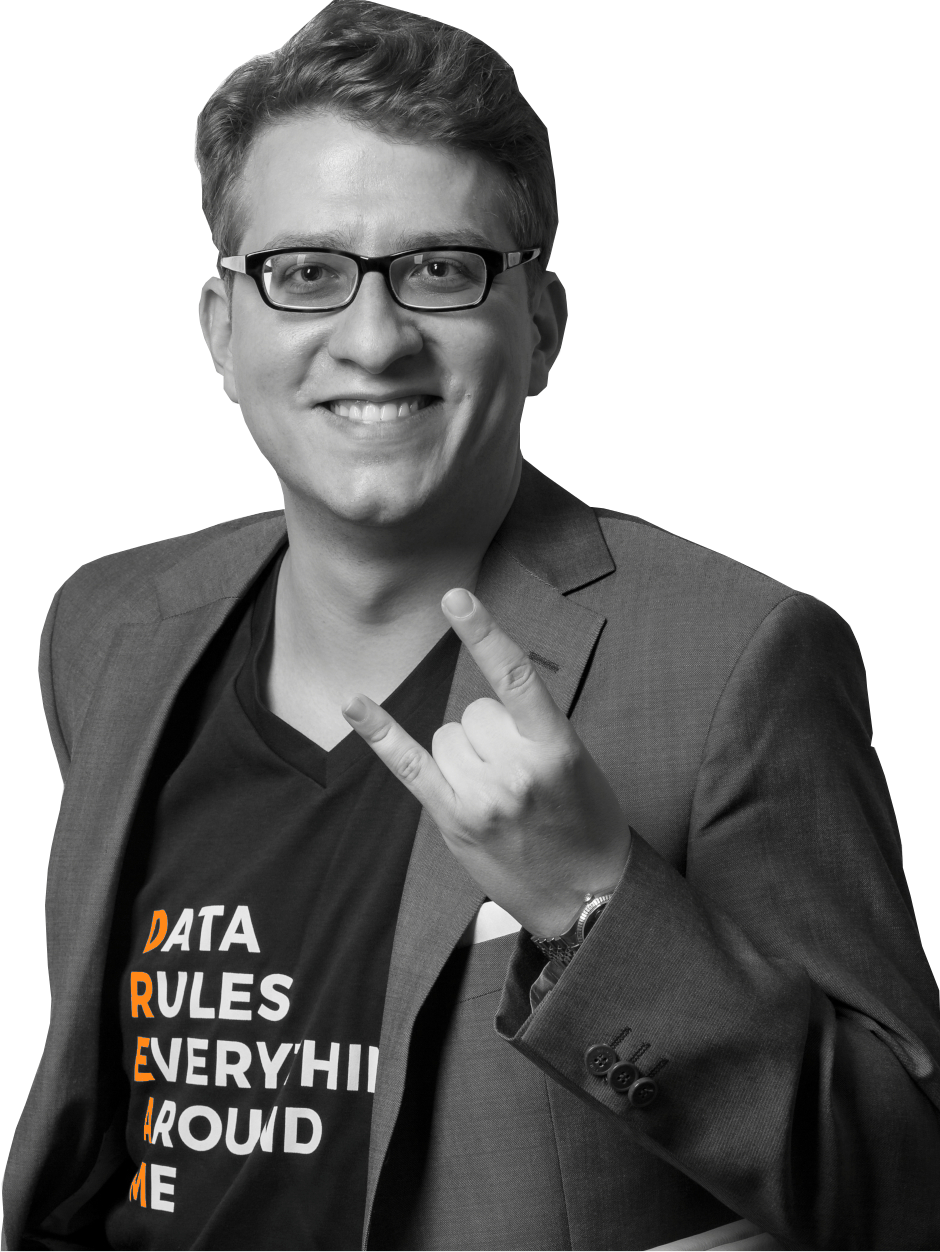 How to build a money printing machine with AI

Artificial intelligence is probably the last great invention of mankind.

Raul Glavan regularly leads the international rankings of various trading competitions and often causes a sensation with his performance metrics. With his artificial intelligence based trading systems he achieved often very risk adjusted high net returns with very low variance and a max drawdown on closed positions. He is currently trying to prove worldwide how artificial intelligence based trading systems can dominate the capital market. His successes have also been acknowledged by the biggest newspapers and magazines in Germany, e.g. WirtschaftsWoche, Germany's biggest weekly business newspaper, writes: "Raul Glavan is one of the most successful traders in Germany”. He is also currently building the largest online community in the combination of artificial intelligence and trading, where he has over 30,000 followers on all platforms such as Facebook, Instagram, Clubhouse and LinkedIn making him the leading global influencer in this niche.

His name frequently appears in the rankings of international trading competitions in 2020 and 2021. Raul Glavan, prize winner of the multinational trading competition “Iron Trader 2011”, mastered the challenge by being the best trader in the community contest competing against more than 2,500 participants. The result was a return of 495% in a trading period of two months. In addition, he won the final contest in live trading at the Frankfurt Stock Exchange. He was also for a long time managing the best performing wikifolio out of more than 3,500 wikifolios at the new social investing platform wikifolio.com with a total return of +610,86% (“Performance seit Beginn +610,86%”) high watermark in 2013 since inception.

In 2017 Mr. Glavan was also invited to Boston (USA) as rising star investment manager globally through one of the world biggest asset management companies in cooperation with the Harvard University and the MIT (Massachusetts Institute of Technology). He is also a member of CAIA (Chartered Alternative Investment Analyst) Chapter Germany and a CAIA charterholder and is also a member of the IFTA (International Federation of Technical Analysts). Besides his interest in trading, investing and artificial intelligence, Raul is an evangelist of the universal basic income.

Let's improve the world together

Probably one of the best living traders in the world specialised in contrarian trading of currencies, commodities, interest rates and equities.

Raul Glavan regularly leads international competitions and has a long track record. He is considered one of the best in the world

He has been programming since his earliest childhood and won prizes for it as a child and later for algo trading systems.

His posts and messages have an extremely high reach. His social media posts reach influencer levels with millions of followers.

Raul Glavan is a recognised expert on artificial intelligence and brand ambassador for Europe's leading conference on AI/ML - Rise of AI.

He has worked as a consultant for leading banks, insurance companies and asset managers. From digitalisation of tasks to the use of AI.

What’s your idea? Get in touch

Always available for great ideas and cool people. Feel free to contact me.

Äußerer Tränkeweg 1, 97074 Würzburg, Germany
raul@raulglavan.com
upon request
We use cookies on our website to give you the most relevant experience by remembering your preferences and repeat visits. By clicking “Accept All”, you consent to the use of ALL the cookies. However, you may visit "Cookie Settings" to provide a controlled consent.
Cookie SettingsAccept All
Manage consent

This website uses cookies to improve your experience while you navigate through the website. Out of these, the cookies that are categorized as necessary are stored on your browser as they are essential for the working of basic functionalities of the website. We also use third-party cookies that help us analyze and understand how you use this website. These cookies will be stored in your browser only with your consent. You also have the option to opt-out of these cookies. But opting out of some of these cookies may affect your browsing experience.
Necessary immer aktiv

Performance cookies are used to understand and analyze the key performance indexes of the website which helps in delivering a better user experience for the visitors.

Analytical cookies are used to understand how visitors interact with the website. These cookies help provide information on metrics the number of visitors, bounce rate, traffic source, etc.

Advertisement cookies are used to provide visitors with relevant ads and marketing campaigns. These cookies track visitors across websites and collect information to provide customized ads.

Other uncategorized cookies are those that are being analyzed and have not been classified into a category as yet.